From January to March, the Magic Torch Comics team got to work with Whinhill Primary and Gourock Primary, to create three brand new comics featuring a historic shinty match, a wizard princess in space and the revenge of a local witch. So, lots of variety there.

The project was part of the Inverclyde 1+2 Language initiative, and in addition to encouraging visual literacy, the comics also promoted French and Gaelic language. It's been excellent fun.

﻿
On Thursday 16 June, we were invited to two totally awesome comic launches at the schools, with lots of parents and carers popping by to see all the hard work done by the classes. The Greenock Telegraph ran a couple of stories on both the Whinhill Comic Launch and also the big compliment which Gourock Primary received from the Beano Comic! (Beano thought their comic was funny!)

﻿
You can read the full comics over on the Magic Torch Comics website, including all of the individual strips created by the classes...

Next year, we've more Comics In Schools projects in progress with Ardgowan Primary and Newark Primary. Watch this space!

And if comics, superheroes and local legends are your thing, then it would be remiss of me not to point out that my book, The Superpower Project, is part of this years Summer Reading Challenge.

In The Superpower Project, Megan and Cam discover they have superpowers and try to find out why, with the help of a forgetful steampunk robot built by inventor James Watt and using a mysterious map, left to Megan by her recently exploded grandmother. And it's all set in Greenock. You can read a free preview of the book on the Discover Kelpies website.

If that's not enough to convince you...how about this celebrity superhero endorsement below... 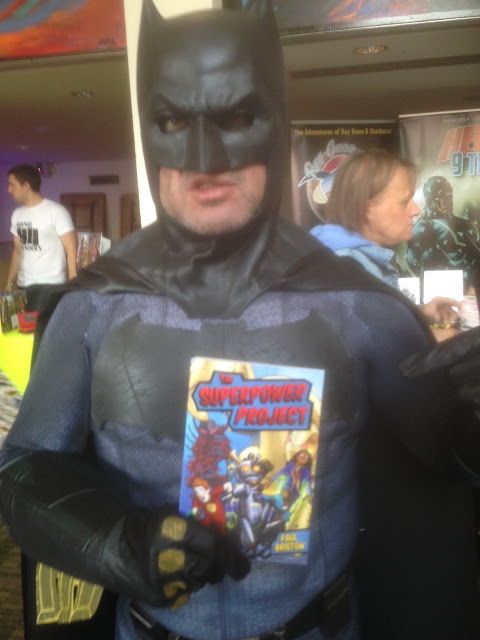 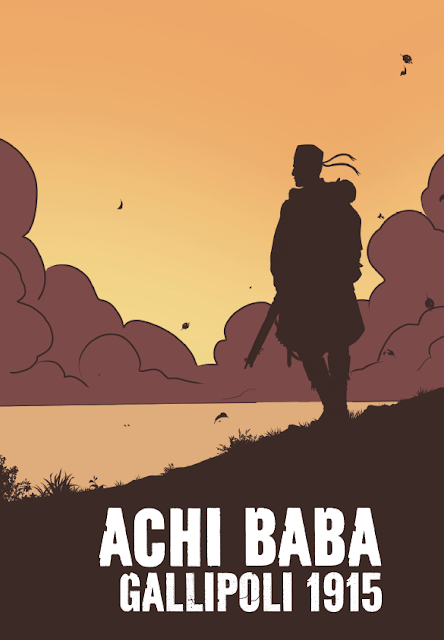 We are delighted to be able to say that Achi Baba - Gallipoli 1915, our graphic novel about the Gallipoli campaign, has won a national award for innovation from the Community Archives and Heritage Group, part of the Archives and Records Association.

Achi Baba was supported by the Heritage Lottery Fund Scotland, through the First World War - Then and Now programme.

“Magic Torch has been helping create a record of important local events in an easily-accessible and highly-innovative comic-book format; eg, the experiences of a locally-based regiment during the First World War. The group has taken this format into local schools; it clearly has the potential to spark ideas in other groups… and fills a gap in presenting the past in a digestible format to the difficult-to-reach senior schools audience.”

You can read all about the awards and other award winners on the CAHG website.

You can read a digital version of the book online for free on our Magic Torch Comics website, and also via ISSUU. Our original run of print copies have been distributed, but we printed a short run second edition, which you can also purchase on our website.

Achi Baba was a challenging project to work on, however since then, we have been able to expand our comics and graphic novel work, within schools, but also with community groups. We're looking forward to sharing our new projects with you soon.

Every town has a story to tell, find out how Magic Torch Comics can help you tell yours...

You can read our progress / process blogs for the Achi Baba project here.