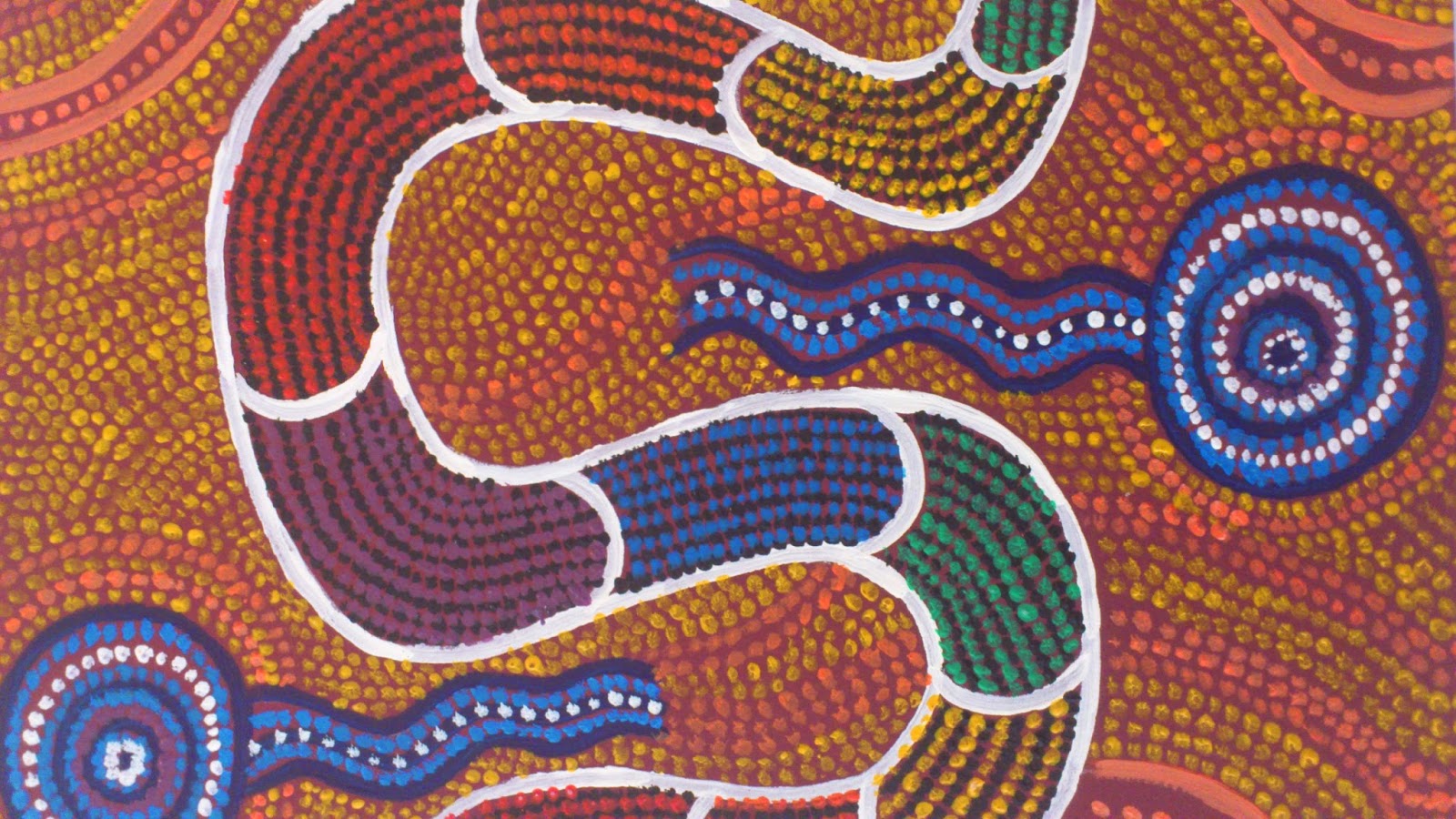 We've already shared some of Andy's new artwork for the Uncommon Tales comic, time now for a teeny tiny glimpse of what Mhairi has been up to for our other book. These aren't finished pieces, just a wee keek inside her notebook for the project so far, showing Rainbow Serpent and Tata Duende.

We worked with Mhairi on Wee Nasties last year, but 13 Commonwealth Tales shares stories from cultures all across the world, and Mhairi's found some wonderful, colourful and rather clever ways to reflect this in her artwork. Also, she's reeeeaaaally doing her research, so feel free to ask her about 17th Century sailing ships, aboriginal artwork or mysterious lights around the Solomon islands if you bump into her in the street.

13 Commonwealth Tales will be launched on Saturday September 13 on Doors Open Day at The Dutch Gable House. You won't be wanting to miss that. 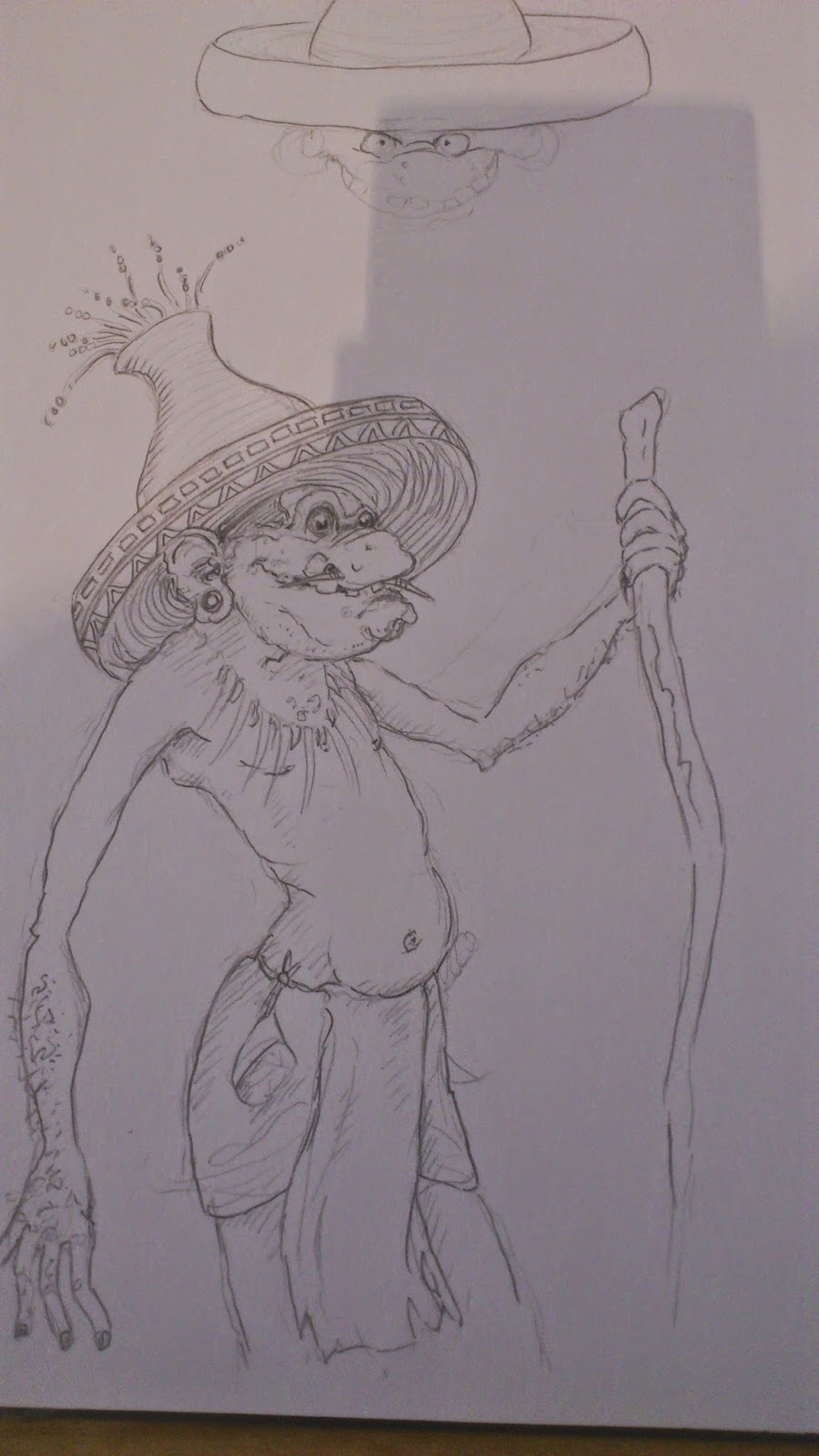